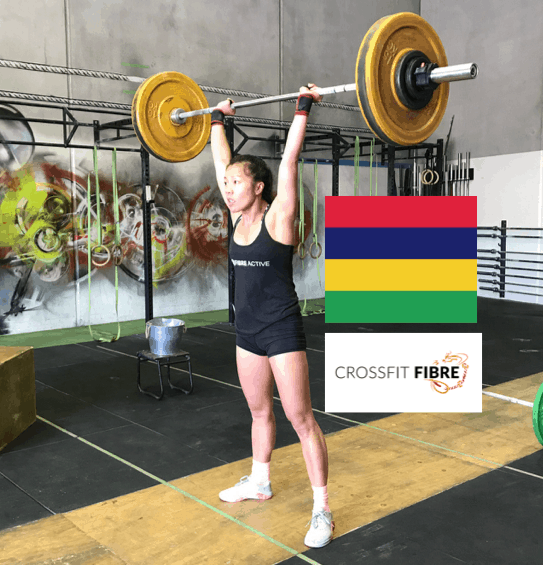 It is Official! Our very own darling of Fibre is confirmed to be the Fittest in Mauritius and has earned her invite to the CrossFit Games 2020 in Madison US-Merica (subject to her accepting it).

Jessica started her CrossFit journey when the business began in 2013 and has been frequently and consistently attending classes programmed here at Fibre. Slowly but surely she began building on her strength, technique and conditioning (especially her rowing). 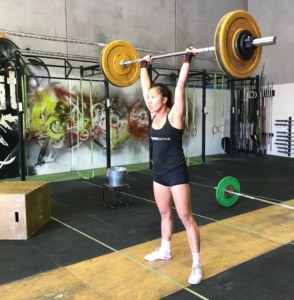 When CrossFit announced that there would be a shift to allow National Champions from each country to represent at the Games, it opened the door for her, but in the inaugural 2019 event, Jess ‘forgot’ to sign herself up to the Open and missed out on the official registration date which saw her still lead and finish in the top of Mauritius women as she completed the Open Unofficially. Never mind. We let it go, but secretly I knew that if we had to do it all again, Jess would come out on top again.

During the Transition season 19/20, Jess officially signed up and had another go at it and after the first workout; there was a clear leader on the board. We saw a few changes and a late chase by the previous Games athlete but not enough to knock Jess off the top spot. 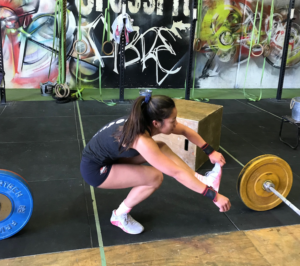 Weeks after we got an official email from CrossFit congratulating Jess on her performance and proof of videos were asked for. Nothing changed much and soon after being asked to verify passports, Jess has officially made the crossfit.com website as National Champion of Mauritius and also an invite ticket to the games.

The beauty of it is that Jess trains as regularly as anyone else, 3-4 classes a week of metcons and weight lifting. You will notice that in her workouts, she gives it 110% every single time trying to improve and better herself. That in itself is the difference, using every session to move a bit better, do another 2 more reps, push the limits a little bit more.

I am beyond proud of her achievements to date, as a very good coach who loves a bit of fun, play and switches on into wods when needing to. 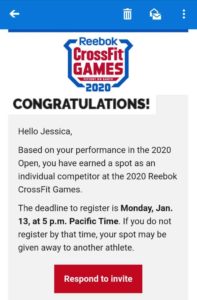 We have a week to decide if we will accept. But until then, she has claimed Fittest in Mauritius 2019/2020.